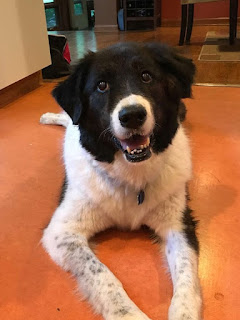 After just over a week, I am finally ready to write about my sweet Delilah-girl.

When she was a puppy, she was hit by a car. She required a surgery that removed part of her hip joint, with the plan that the scar tissue would create a false hip that would serve her well. With this also came the reality that she would likely have severe arthritis as she aged both from being a large breed dog and from her accident. I suppose we were somewhat prepared then for what her aging included.

Scrolling through Instagram yesterday I found a photo of her on the couch from April 1, 2018. It is probably safe to say that this may have been the last time she was actually on one of the couches. She had been falling a lot, and it was right before our spring break trip to Orlando that she actually had trouble walking. I remember being afraid to leave her with N’s parents since she was so unstable. They were more than happy to take her though so we could go on our trip. By the time we made it home, she was much better. Still falling, but not as often.

During May and June, N was the one who cared for her the most. She was unsteady walking, but seemed less stiff when she did walk, so he always took her and supported her for the walk. It was when he went out of town during the week of May 24th that I realized just how much he was doing for her. She was tilting her head and seemed extremely dizzy. I was concerned and took her to the vet expecting the worst.

The vet did a thorough neurological exam that came back normal. Then she did some x-rays to rule out cancer, which they did. I shared that I wasn’t sure what was typical aging for a dog since I had not had a senior dog before. The vet said with some hesitation “while I don’t think we are there yet, have you thought about end of life plans for her?”

I was taken back because I actually did think we were there. She was falling all the time, had to lean on walls to walk and was barely able to go outside to the bathroom. If the vet wasn’t able to give me a treatment plan, what was the plan?

I left the office feeling uneasy about the next steps. Delilah would barely walk at all for me, and I had to heavily encourage her to drink water. She stopped eating her food completely, so I gave her hotdogs and other table food. N came home the next day and we just couldn’t figure out what to do. While on a run, which really is when I do my best brainstorming, I realized the vet couldn’t get a great look in her left ear to rule out the ear infection. She said it was unlikely because her head would be tilting to the other side, but I knew we had some antibiotics so I gave it a shot and wow did it make a difference!

Something made a difference anyway. She could go with N on a walk again, so that was at least something. We were almost out of the pills, so I called the vet’s office on May 24th and told then what was going on. The vet again said the ear infection was unlikely, but if we wanted to treat it there was a better antibiotic that wanted us to use. Another trip to the vet later and we had more pills and more hope for the best.

Unfortunately that hope didn’t last long. She continued to get worse, barely able to go outside and to use the bathroom. She wouldn’t drink anything but chicken broth and even that I had to help her do. She was full of so much spirit and life. She wanted to be with us and wagged her tail like crazy when she saw us, but her poor little body was just done.

Once we decided that we needed to make plans for the end of her life, I made some calls. First to her vet to see about taking her there, next to a vet that a dear friend recommended who would come to the house so as not to disrupt Delilah’s day. We decided we wanted to have the vet come to the house, so I scheduled the visit for the upcoming Thursday, June 14. It was one of the hardest phone calls I’ve ever had to make.

Wednesday night we took her on one last walk in the wagon since she really couldn’t walk at all by then. She wagged her tail and seemed as happy as she could be considering. Thursday the boys went to camp (we gave them the option to stay home but they wanted to go to camp) and N and I took turns laying on the floor with her and petting her throughout the day. We joked that she probably wondered why the heck we were bothering her so much! She usually has the house to herself, after all.

When the vet got there she was very soft spoken and kind. She noted that Delilah didn’t get up to greet her, but banged her tail on the floor in excitement to see a visitor. John Denver was playing in the background and the vet noted what a nice send-off his music is. I sat on the floor and Delilah’s nose was pressed against my leg. She was calm and curious about what the vet was doing. The vet had to shave a bit of hair off of her leg, which Delilah was curious about, but didn’t make a fuss over. She nuzzled into my leg and with a lot of tears and beautiful music in the background, she took her last breaths while in my arms.

As much as I thought I was prepared to let her go, nothing could have prepared me for the loss I felt as I saw her body in the absence of her spirit. The reality that I would never see her again set in, as did the intense grief. I went through this with both of my cats in the last 10 years, but this somehow was different. Delilah was different. Delilah and I were different. And now she is gone.

Grief is such an interesting process. It is very personal, and for me it has been coming in waves. I could barely be at home for the first few days without breaking down, then once work started this past Monday I was busy and distracted. Then Wednesday I picked up her ashes from the crematory and the grief came pouring back. It comes down to the fact that I just miss her so much.

But even with as much as I miss her, I am ever so grateful that I was able to spend nearly her entire life with her. She was only 13 weeks old when she joined our family, and what a gift it was to share her life with her, and to hold her while she departed this earth. It was an honor and a privilege to care for her throughout her whole life, and particularly during these last few weeks when she relied on us in a way she never had before. She taught me what it means to love an animal, and what it feels like to be loved with no expectations for return. While we are in no rush to get another pet, being with her throughout her life and now experiencing the intense loss in her absence, I know we will have space in our hearts and in our home for another animal sometime soon.

Rest easy, sweet girl. I love you so. 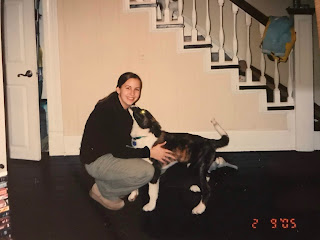 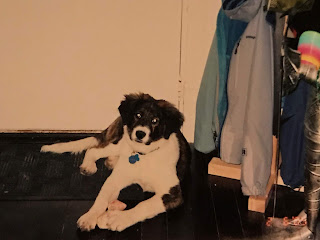 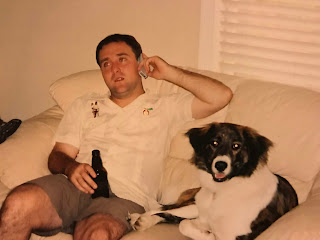 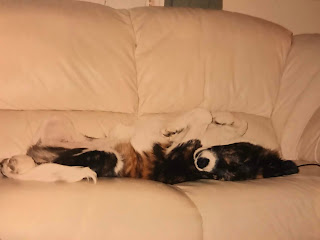 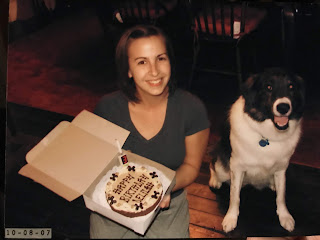 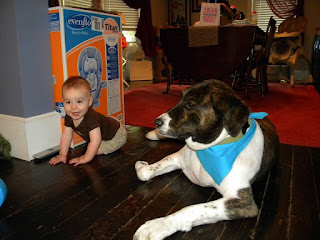 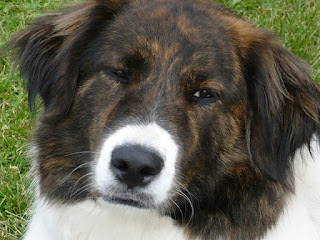 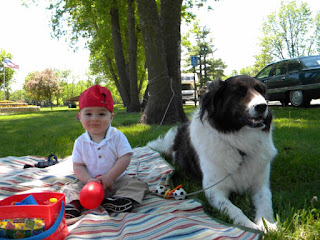 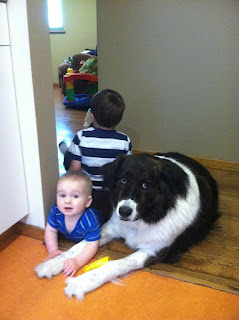 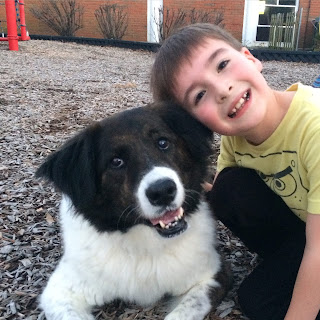 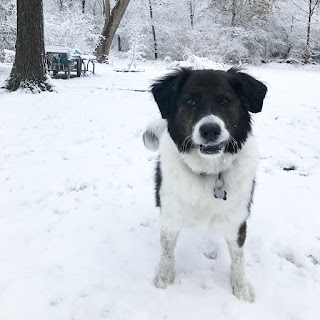 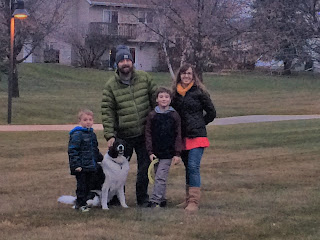