This is why I blog...I forgot.

I have not felt much like blogging lately.  Kind of wondering what the point is, in a way.  I've felt very small the past few days.  Realizing that my little family and I are just one of millions and millions of families all over the world, just living our lives.  Besides those who love us deeply, we are not really anything special.  Just a little family.  Existing in this world.  Hoping for happiness.  Hoping to avoid tragedy.  Just growing and living and experiencing this life. Then someone posted a question in one of my Facebook groups.  She needed some support, and I remembered experiencing something similar to what she was experiencing and I started poking around this blog to find the post. 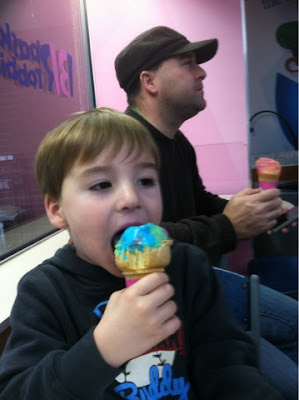 While poking around, I found another post that I wrote where I talked about the sweet things BBZ did in the middle of the night at 18 months old.  I had long forgotten those days.  Not only that they happened, but the details of those late night nursings are a long forgotten part of the first few years with a new baby/toddler.  But the memory came back in a rush, and I was so incredibly grateful that I took the time to type those words nearly 3 years ago. 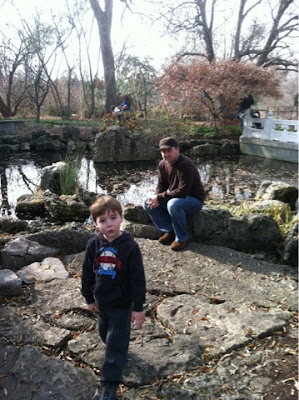 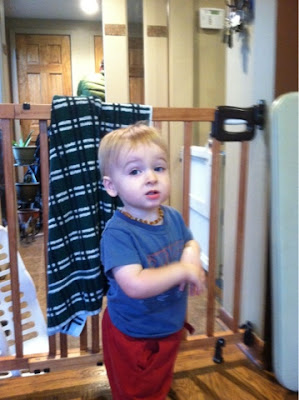 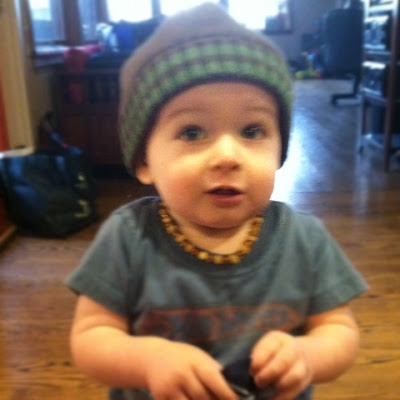 I blog for me.  I want to remember each and every detail of their very existence.  This world doesn't make sense to me.  I don't really understand why I am here.  Why they are here.  Why some feel pain and others are lucky enough to avoid it.  Why I wonder so much how our story will play out.  How sometimes I am so happy in my life that I find it hard to believe that it is really happening to me. 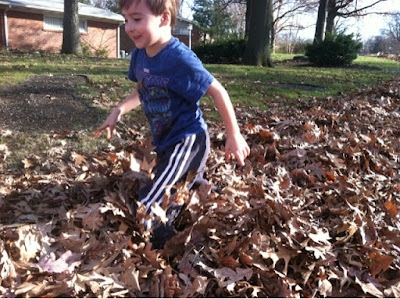 I find it hard to believe that these boys and their daddy are really mine.  How can this be?  How am I so blessed to have these perfect little people? (perfect for me that is, we are all fabulously flawed)  How can I possibly express the feeling of incredible pride in their very existence in this world that makes absolutely no sense to me? 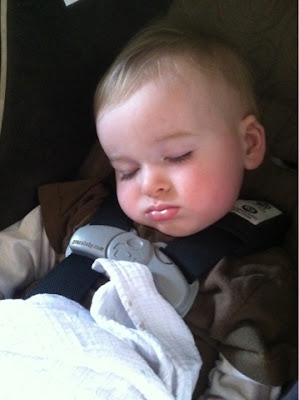 This world doesn't make sense to me, and I suppose it doesn't have to.  I don't really believe in god.  I don't believe that someone created this world and is sitting back and watching.  While I preach about Karma at times, I also don't really believe that things happen to people because of the things they do.  I don't believe that if something bad happens, that a person did something to make that happen.  That is a very sad thought to me.  One of the blame games that so many of us use to try and make sense of a world that doesn't make sense.  Things just happen.  We have no control over it. 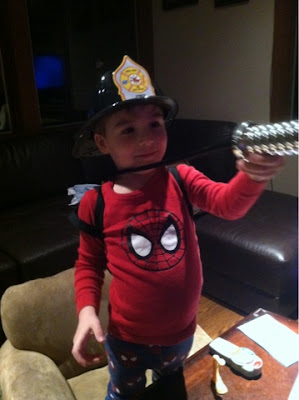 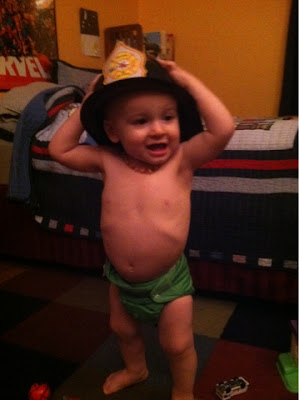 All I can do is look at these boys, wrap my arms around them, hope that our future will bring hope and purpose, as opposed to tragedy, and believe that each little moment is a special one to us, even if each and every other family in the world is having similar moments with their perfect little people. 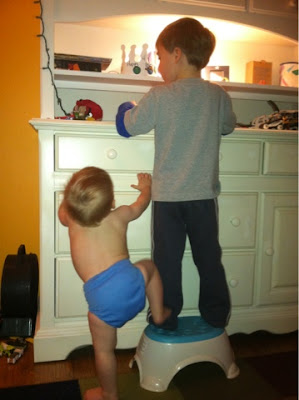 And so, I blog.  I document each little milestone.  So one day I can read back and remember exactly what it felt like to see the incredible amount of pride BBZ felt when he learned how to buckle himself into his new car seat all by himself.  Or how LBZ begins immediately waving goodbye to everyone around when I ask if he's ready for bed, because he so looks forward to his bottle each night.  I write this all down because while we may seem just like everyone else to the big wide world, we are our own perfect little family, and I don't want to forget a thing.﻿
Posted by Anna at 2:52 PM

Email ThisBlogThis!Share to TwitterShare to FacebookShare to Pinterest
Labels: about me, Brothers, deep thoughts, moments not to forget

Where have I been?

The long answer is longer (obviously) and a bit more complicated.

I tend to turn to my blog when things are uneasy in my life.  It's a place where I can vent my thoughts and work through some things I have trouble with.  This time though, I turned away from it.

I've been struggling at work.  Trying to get what I need done in 4 days is proving to be really, really hard.  I've made the decision to go back to work 5 days/week.  I'm not really sure how I feel about this.  It was a hard decision, but when I look at my job and can see things that are not being done as well as I would like, it's hard to think of ways to do program improvement if I'm not even working at my full capacity.

It does make me sad though.  I love having an extra day with my boys.  Hopefully it is something I might be able to do again one day.  We'll see.

So things at work have been rough, and so have some personal things, although there is good news there, too.

At the risk of sharing TMI (too much information) it took 7 weeks for my period returned after I stopped pumping.  It finally returned on our anniversary (sucks, right??).  Not really though.  If you are a woman reading this, think about a time where you had a pregnancy scare.  Your were a day or two late, you swore your period was right around the corner, you had PMS symptoms, but your body was just not starting.

You began to worry.  You began to wonder how a baby might affect your life.  You began to freak out.  You maybe even took a pregnancy test.  That feeling of uncertainty was the story of my life for at least the last month.  I guess I assumed my period would return within a few weeks of weaning.  Not so much.  It took 7 weeks.

That sucked.  But it's over!  Hooray!  Except...now I am left with the first period I've had in a little over two years.  Why did I want this to return again??

So I'm not pregnant, I'm going back to work full time, Christmas is right around the corner, N and I celebrated 6 wonderful years married and 10 (yes, 10!!) years since our first date, we had an awesome trip to the far north for Thanksgiving, LBZ is waking every single night for usually around an hour and only wants me, BBZ is saying some of the funniest things on earth, LBZ has a 15 month appointment this Friday, I'm thinking of growing my hair out, my mom stayed with us for almost a month while my grandma went through a life-changing circumstance, my sister found out she is having a baby girl, I'm beginning to plan her shower, we have some fun events with friends coming up, I have done almost all of my Christmas shopping online, I bought a present at an Etsy shop for someone but decided to keep it for myself, BBZ's 4T pants that I bought him at the beginning of Fall are already almost too short for him, LBZ is still in 12 month clothes and is much smaller than BBZ was at this age (there goes my argument that BBZ better be nice to him because LBZ will be bigger than him one day).

And I think that's it.  For now anyway.  Hopefully I will catch the ol' blog up with some photos!

I hope everyone else is doing well!
Posted by Anna at 12:44 PM